one of my interest have been operating systems. when ever i have a chance i wil actually check out the kernel thread, or something similar. sometime i just download it and test it on vmware or QEMU.

so here i present 2 OS that i currently played with, TUDOS and minix. 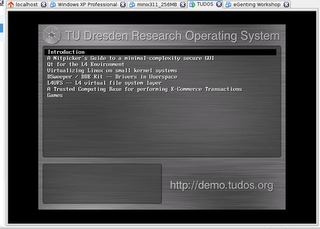 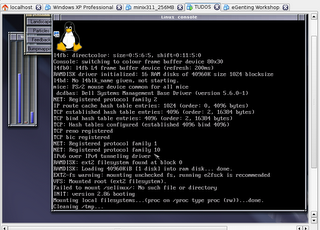 so we can still use linux, but not KDE, while getting the best of microkernel.

what is not really working, the key layout sucks, and all the demo inside is just demo not showing the full fledge system, and sometime, it slows down. 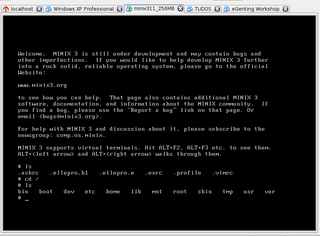 minix is an operating system originally develop for education by andrew tannenbaum, and is released with a source code, with the text book, operating system design and implementation. while is not my university text book, i manage to find an older copy of the book, in the library. it is a microkernel OS, but unlike L4, the microkernel is for minix only.

i also have an interesting history with minix, because it is the first unix that i use, i have some exposure on it when i was 16, when i found a small unix book. not really able to use it until i got my own computer and good internet connection. and minix is able to run on bochs on windows, when i didn't switch OS yet. because it is small anyway.

now minix is not limited to education anymore, minix 3 is develop from ground up into an operating system that can be used in production environment, with limited resource, while using the the best of microkernel. so the minix i am running now is not the minix i use when i first expose to minix(i think).

the best thing about minix is the source code that comes with it, linux do have the source code. but the minix code is smaller. maybe later i install xwindows to see the performance
2 comments:

me and the day with network monitoring

been spending a little time to find some networking tools. the set of tools range from traceroute to port scanner, from the one i can use to the one that i can't, from the useful to the plain-useless(nonetheless interesting).

the one that i can use:
iptraf(check host and bandwith on the gateway),
tcpdump(it pretty much comes with a *nix)
nmap, my favourite portscanner,

the one that i'm stuck
nagios, always stuck with some error 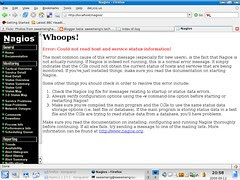 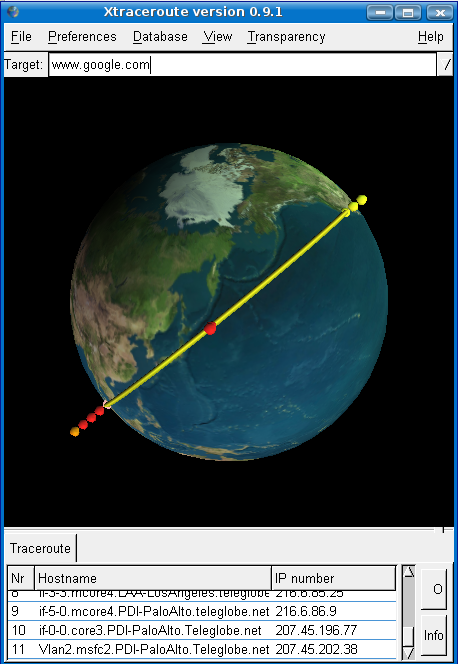