So today I go to hackerspacekl which is a awesome place. One of their project now involving arduino. And they making their own. For the rest, I allow the pictures to do the talking. Check the links too 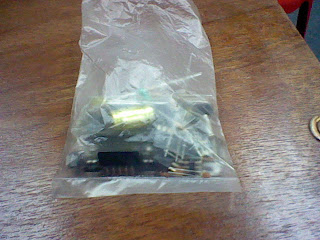 off the shelve components, from pasar rd 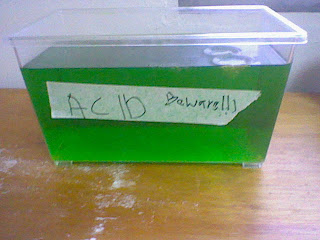 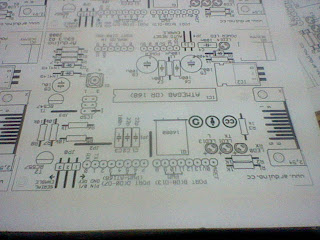 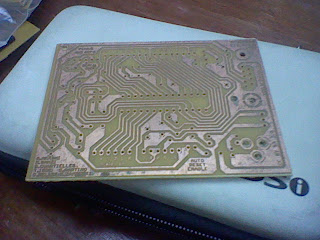 now you etch it, before that you need a laser printer 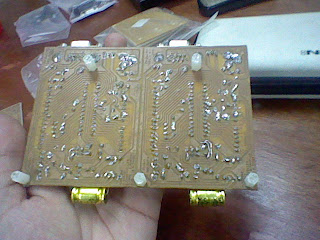 after that based on schematics, solder it 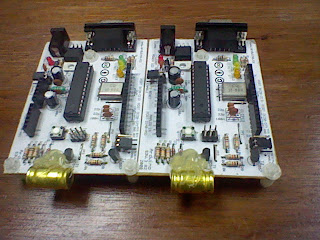 now you get a arduino
Components RM55, Solder with own hand free. Having a hackable hardware, priceless
No comments:

BarcampKL 2010 just ended yesterday. It is a pretty awesome with many geeky talk, me as a geek, like it.
Yesterdays BarcampKL feature a few first in BarcampKL,
What is notable for barcampKL,
There is plenty to take away from barcampkl. Things to learn, things to do. So this year, it is awesome.
p.s Code Android Malaysia, thanks for make me doubt my decision of getting a n900(luckily didn't buy yet)
No comments:

Email ThisBlogThis!Share to TwitterShare to FacebookShare to Pinterest
Labels: barcampkl

World bank have recently release their data and you can access it through
http://data.worldbank.org/

It also includes API access through it. Which is a web api. Either way it is pretty easy to access from my 5 minute toying around. My experiment attempting to find population of malaysia,

Barcampkl is back to town, and this time it will be held in Segi Summit USJ on 24-25 April 2010.
Barcamp for a uninitiated is a ad-hoc conference, where people share topic of their interest. and due to the origins of barcamp, it tend to be geeky in nature.
This year barcamp will feature topic to be voted by the participant, and we have dedicated track for foss.my and social media club KL aka smckl
BarcampKL is free to join, come join us on that day,
for information
http://barcamp.org/
http://barcamp.my/blog/
http://barcamp.my/blog/sessions
http://twitter.com/#search?q=%23barcampkl
twitter hashtag #barcampkl
and register here
http://barcampkl.eventbrite.com/?ref=ecal
No comments:

I was trying to automate some task involving shell programs, which actually a handful to type. As a lazy programmer, AUTOMATE WE MUST. Just turn out it involve with virtualenv, or rather virtualenv bootstrap script(that is another story altogether). So I do it in python.

One of the thing added in python 2.6 is the subprocess module. To start use it


to use it, after the import, run this

for example to call some unix command

or in my case, i use it to run setup.py in bootstrap script for virtualenv

Just a little writeup of subprocess, probably gonna use this a lot

Email ThisBlogThis!Share to TwitterShare to FacebookShare to Pinterest
Labels: python

Sometime you need to extract date form a string, and that is actually pretty hard to do even on python. On the other hand, there is dateutils, a python library which you can install using easy_install. The library is pretty nifty, and have many component, but now i concentrate on the date parser

Start by
from dateutil.parser import *


lets have fun, after the import, we should have the parser imported


You should get the date of next monday as python datetime.datetime object.


you should get a datetime.datetime object of the date,


For python programmer, check it out, it is pretty useful.

In the python development world, people are using virtualenv, to isolate their python development environment from their system. Why that is cool,
Lets get started,
here I assume that python setuptools is installed, i assume each project is one environment
to install, just run below as administrator.

To start a project

This will setup an environment, with their own setuptools.
Let start using it

and it should have the whole python environment there, isolated from the system. including python, their own site-packages

To stop using it

To totally isolate from the system, start a new project by

It will not use library from the system.

Some tools already begin to support virtualenv. Such as pip, a replacement for easy_install, with uninstall support. To use pip with virtualenv

So, virtualenv is now the requirement of most project now. Time to learn it...